MBA 32: How Should Christians Respond to the #MeToo Movement? 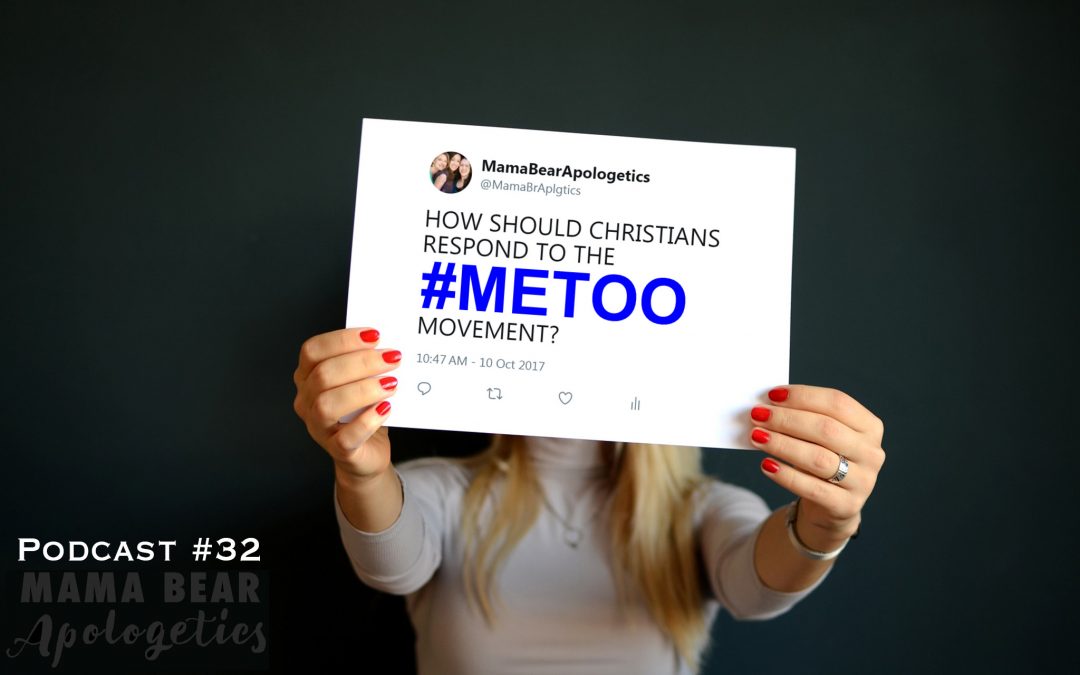 Laurie would not describe herself as a victim. Laurie is a lawyer and a survivor of sexual assault. A former liberal feminist, Laurie rediscovered the truths of God, recommitted her life to looking at everything through the lens of Scripture, and is now the president of Women in Apologetics. I can think of no one better to talk to about the current #MeToo movement that is sweeping our nation. Join us in this important discussion about the #MeToo movement. What is the good that has come from this movement? What are some aspects where we should exercise caution? What does Scripture really mean when it tells us to “love our enemies” and how does this apply to #MeToo survivors? We don’t promise an easy listen. We do promise to examine all sides, and ask ourselves honestly, “How should we as Christians respond to the #MeToo movement?”

There is no competition between forgiveness and holding someone accountable for their actions. You don't say 'I forgive you, therefore I’m not prosecuting.' No. You can forgive and you can prosecute. Click To Tweet