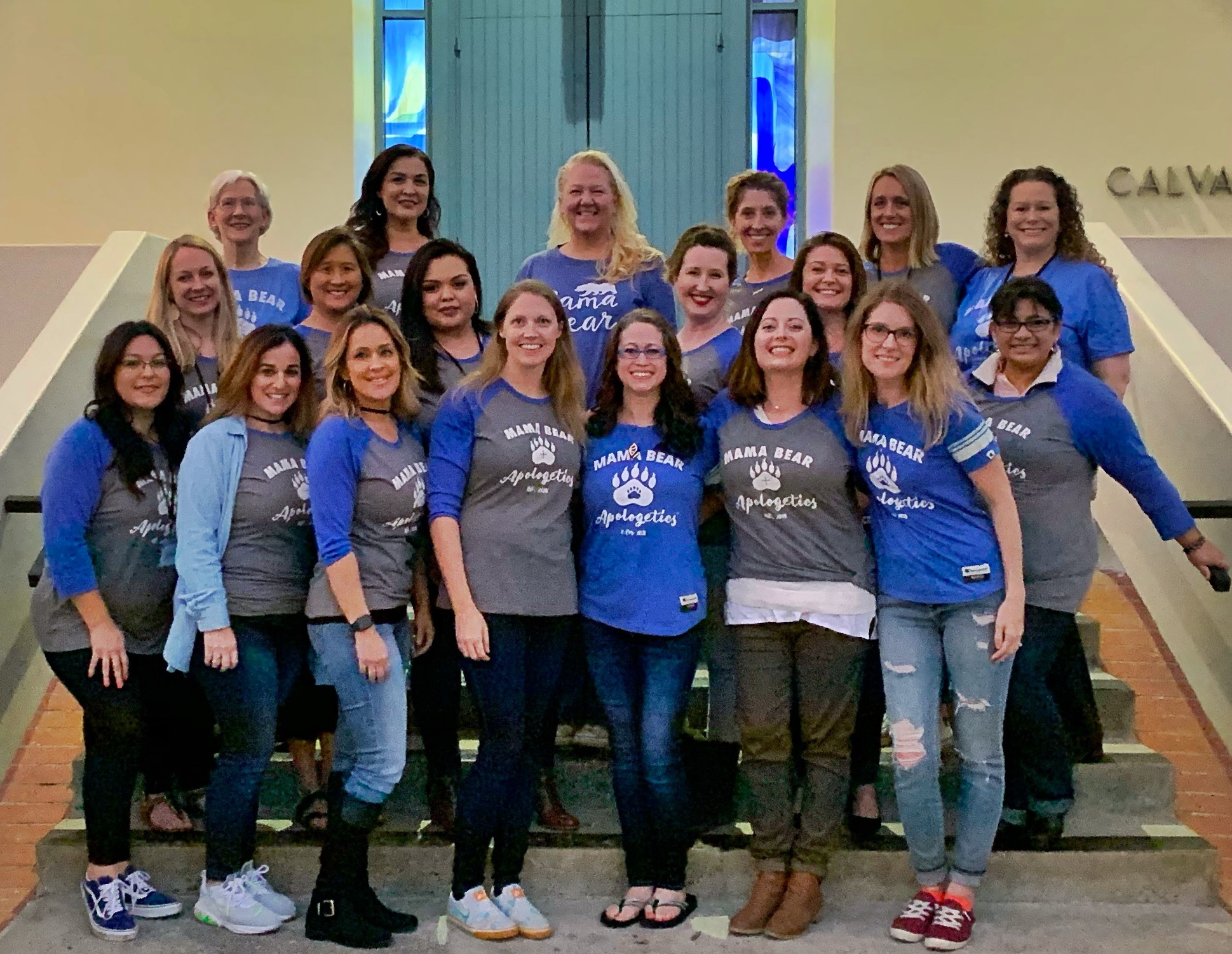 Mama Bears Representing at the 2020 Women in Apologetics Conference

Hillary Morgan Ferrer is the founder and Mama-Bear-in-Chief of Mama Bear Apologetics. She feels a burden for providing accessible apologetics resources for busy moms. She is the chief author and editor of the bestselling Mama Bear Apologetics: Empowering Your Kids to Challenge Cultural Lies and Mama Bear Apologetics Guide to Sexuality: Empowering Your Kids to Understand and Live Out God’s Design. Hillary has her master’s degree in biology from Clemson University and is working on a master’s degree in apologetics from Biola University. She loves helping moms to discern both truths and lies in science and culture, and she also specializes in understanding the root causes of doubt. She and her husband, John, have been married for 15 years and minister together as an apologetics team. She can never sneak up on anybody because of her chronic hiccups, which you can hear occasionally on the podcast.

Lindsey Medenwaldt is Director of Ministry Operations at Mama Bear Apologetics, and she’s our resident worldview and world religion specialist. She has a master’s degree in apologetics and ethics from Denver Seminary, as well as a master’s in public administration and a law degree. She’s also a full-time children’s pastor, an editor and writer for the Christian Research Journal, and a member of the Pelican Project. She recently contributed a chapter about the Jehovah’s Witnesses to the Harvest House Popular Handbook of World Religions (March 2021). Lindsey and her husband, Jay (who is also an apologist), have been married for 14 years. They have three daughters and live in Texas. In her spare time, Lindsey loves watching British reality television, especially The Great British Baking Show, and she’s an avid reader (Jay and Lindsey have an at-home library of more than 2,000 books!). 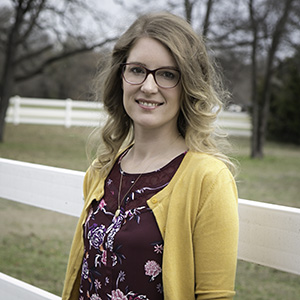 Amy Davison joined the Mama Bear team in January 2019, after graduating with her master’s in Apologetics from Southwestern Baptist Theological Seminary in 2018. Since joining Mama Bear, Amy has taken an active role in writing about sexual ethics and God’s purpose for sexuality, along with serving as co-host on our Mama Bear podcast. Amy and her husband, Mike, are both Air Force veterans and have a heart for helping parents and kids love God with their minds. Together, they are raising three boys in Texas in a little house overflowing with noise and fun. When she isn’t doing Mama Bear things, Amy enjoys staying up late reading and visiting antique stores, and she has a general weakness for comedies and Earl Grey tea. 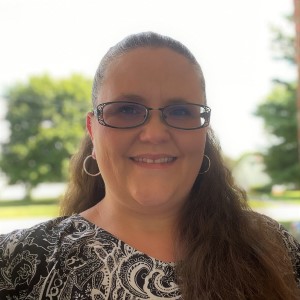 Nancy has a passion is to develop leaders by helping people uncover and develop their giftings. She does this through her local church and the various ministries she is a part of. She has been serving non-profit organizations and small business for more than fifteen years. Nancy helps Mama Bear with organizational development, podcast notes, and scheduling. Nancy is often referred to as the fixer or organizational ninja by those who know her best! Nancy holds a Master of Business Administration in Management from the University of Phoenix, a Master of Divinity in Pastoral Ministry from Liberty University, and a Bachelor of Science in Business Management from the University of Maine. She and her husband Chris reside in Tennessee with their daughter and goldendoodle, Galileo. 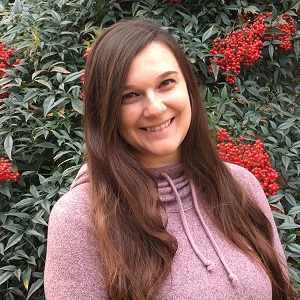 Robin Lopez helps out with website maintenance and technical tasks here at Mama Bear. She has worked as a Geographic Information Systems (GIS) specialist for more than 10 years and earned her master’s in Geospatial Intelligence. In her mid-20s, Robin discovered her true passion: theology and apologetics. She now enjoys spending time acquiring theology/apologetics books (and eventually getting around to reading them!) and listening to lectures and debates. Robin also contributes to Mama Bear by reading articles for the Audio Apologetics Blog-Cast (AAB). Robin is a devoted fan of the Georgia Bulldogs and lives in Virginia with her husband, daughters, and two cats. 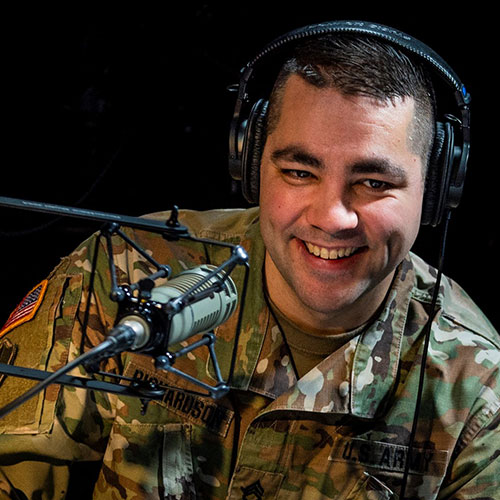 Jerimiah Richardson volunteers for Mama Bear, helping us with the podcast and other tech-related things. He has been in the U.S. Army for 20 years and is currently stationed at Ft. Bragg, North Carolina, where he does Video Production, Photography, Print Journalism, and Public Affairs. He is a senior at Arizona State University. Jerimiah has a certificate of Christian Apologetics from Biola University and is also studying Messianic Jewish/Christian studies online at St. Petersburg Seminary and Yeshiva. He has specific interests in the historical positive impact of Christianity, and the Jewish Roots of Christianity. He’s also a board advisor for the Anti-Sex Trafficking organization Rescued and Redeemed. He’s passionate about telling others about the truth of Christ and assisting those who are less fortunate. Jerimiah is married and has two children. Fun fact about Jerimiah: he was once nominated for an Emmy!