MBA Episode 35: Wounded Sheep vs Wolves (and the Importance of Knowing the Difference) 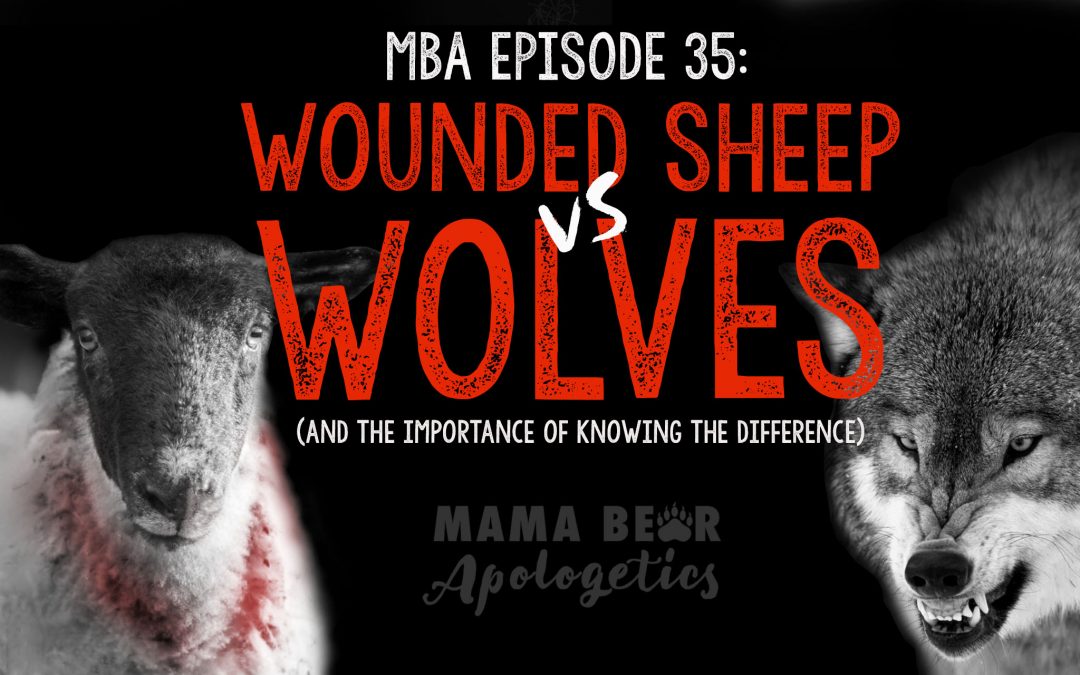 The wolf is using the godly instinct of compassion to remove our defenses emotionally in order to take us down ideologically. Click To Tweet